Inspired by Animator Richard Lico’s method for creating overlapping action in characters by using particles and dynamics, Luismi Herrera packaged the process within a Maya Script. LMspring lets you add an overlapping motion effect on top of the translation of your existing animation.

Richard Lico walks through the process whereby a simple dynamic particle simulation employed an easy way to get secondary motion. The inspiration chain doesn’t end there, Richard’s demonstration loosely based on a workflow described by Jacob Hinds, who in turn sparked the idea from this video. 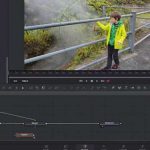 An Introduction to Node-Based Compositing for Editors Previous
Creating, Texturing, and Animating a Volume of Clones Next 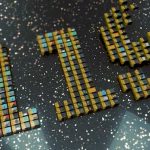 A Quick Way To Animate Overlap and Settle