Working With Attractors in Cinema 4D

Michael Tierney Shares a Super Easy Way to Use the Attractors in Cinema 4D.

Cloners, Effectors, and Dynamics all come together to create a compelling effect in Motion Designer Michael Tierney‘s latest tutorial. Michael shows a surprisingly easy way to work with particle attractors in Cinema 4D, creating a simple scene where objects converge to the center.

The Attractor object is a kind of symmetrical gravitational force, very similar to how the Earth is affected by the Sun’s orbit. Found under the Particles menu, Attractor objects can also work with Mograph Cloner’s making it possible to create a scene similar to what Tierney shows in his tutorial. 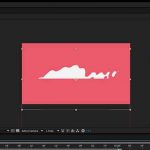 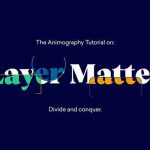