How to Create Sine waves in AE with a Grayscale Map 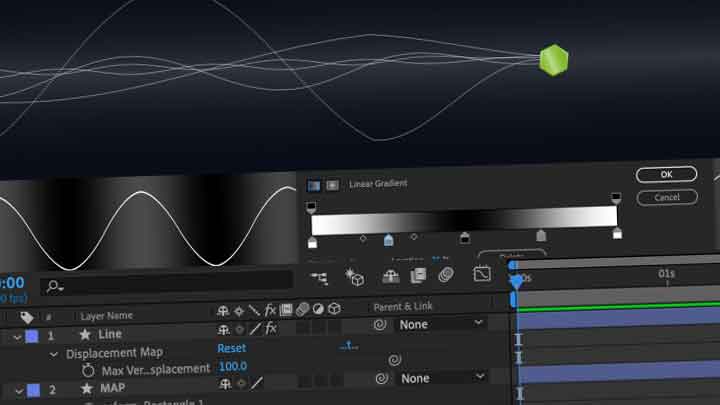 What’s wrong with wave warp? For one thing, it’s a bit of an outdated effect in After Effects’ toolbox. “it may still do the job for light distortion, but the antialiasing toggle does not work, and changing your comp color depth won’t do any good.” Thomas of the effect while trying to use it to get long smooth animated trails behind an object – like animated sine waves.

Wave Warp wasn’t cutting it, so Thomas Euvrie created sine waves using displacements and a greyscale map. “I wanted to create a long trail of strokes in the shape of sine waves, pretty identical to what the wave warp effect is doing, but results were so ugly when trying to create bigger waves,” Thomas says. “I had to come up with my own solution.” Thomas details how he made his sine waves animation in his new blog post that covers the process step by step. Comparatively, his techniques offer much better results than Ae’s Wave Warp effect in this instance. 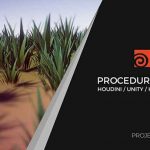 How to Create Procedural Grass Clumps in Houdini for... Previous
Elementza Releases a Maya Hard Surface Modeling Course Next 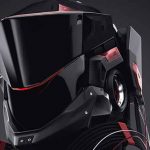 How to Trigger Animations With Markers, and no Keyframes

How Master Properties CanSave You a Bunch of Time in Ae

How to Create Animated Textures Right in After Effects

How to Customize Camera Lens Blur in Ae with Shape Layers