Place a Logo on Animating Curtains in After Effects

Plugin Play has a look into creating curtains in Ae and placing a logo on the fabric.

Working with nested compositions in After Effects allows you to do some impressive stuff. Take, for example, creating an animated curtain transition, and placing a logo on the whole thing. Plugin Play’s Danny Perry takes us through what that process looks like in After Effects.

The tutorial uses Caustic effects, Bezier Warp, and Fractal Noise to get the realistic curtain effect. The Bezier Warp effect is the same in a few different compositions to get the logo to appear as if its on the fabric, even in the folds. 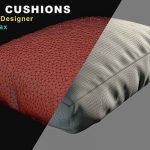 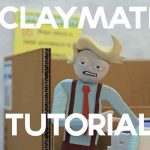