Things change pretty quickly in the 3D world. While some changes are helpful, some are positively groud-breaking. You know the kind that can change the way you work forever. One such development is the recent announcement that Cinema 4D is now supported natively within Unreal Engine. Holy Smokes. Epic Games introduced native support for Cinema 4D inside of the latest release of Unreal Engine, via the Datasmith plugin – a feature that is in the free Unreal Studio Beta. Certainly many think that realtime rendering is the future of creative 3D work. 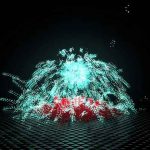 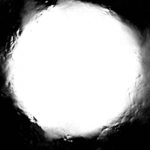 How to Create a FumeFX Smoke Sim in C4D

How to Colorize Clones With a Python Effector in C4D

How to Unwrap Hard Surface Models in C4D

How Useful is the Xpresso Color Temperature Node?