Roman Pillai shows how to use linear interpolation to create animated spiral patterns in Houdini.

Procedural patters and animation are in your future with Roman Pillai’s latest tutorial. Roman runs through how you can create an animated spiral pattern generator in SideFX Houdini and then render it in C4D. The process uses LERP or Linear Interpolation — A common technique in computer graphics for creating curves with lines.

“In this tutorial, we’ll be going over the steps required to make a simple spiral generator,” Roman says about the tutorial. “This system depends on the type of topology you have on your geometry.” Roman then takes the spirals and brings them into Cinema 4D to render. Nice effect! 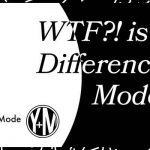 An Important Use for the Difference Blending Mode in... Previous
Slicing Type With Houdini by Using RBD Constraints Next 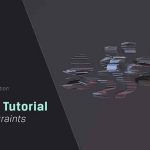