“There’s just something in the way painters craft images”

There are a few 2D paint applications that try to dynamically represent physical artist’s tools like pencils, watercolor, and oil paint. Some of them can create a dynamic representation, too. But what about creating a realistic paint tool in a 3D DCC application? Houdini would be perfect for this, and this is what Will MacNeil created with his Stroke-It Digital Asset. Will is a CG Design Director for The Mill.

Stroke-it is a Houdini tool for creating realistic oil and acrylic brush strokes in 3D. MacNeil explains it best with his article below.

I’ve been a 3D artist for 15 years. For me, 3D is the closest I can get to traditional art media like painting and drawing. This is primarily due to a learning disability that interferes with my brain to hand coordination. Even handwriting is a big problem for me. So my 3D career has been an attempt to do work that feels handmade, or at least isn’t overtly digital, without actually using my hands for anything detailed.

One type of art I’ve always yearned to make but failed at miserably is an oil painting. There’s something in the way painters craft images with those streaks and blobs of color that just fascinates me. I love getting up close to oil paintings and almost sensing the artist’s hand moving over the canvas. But of course, this sort of real-world media isn’t easy to replicate with digital tools like 3D. 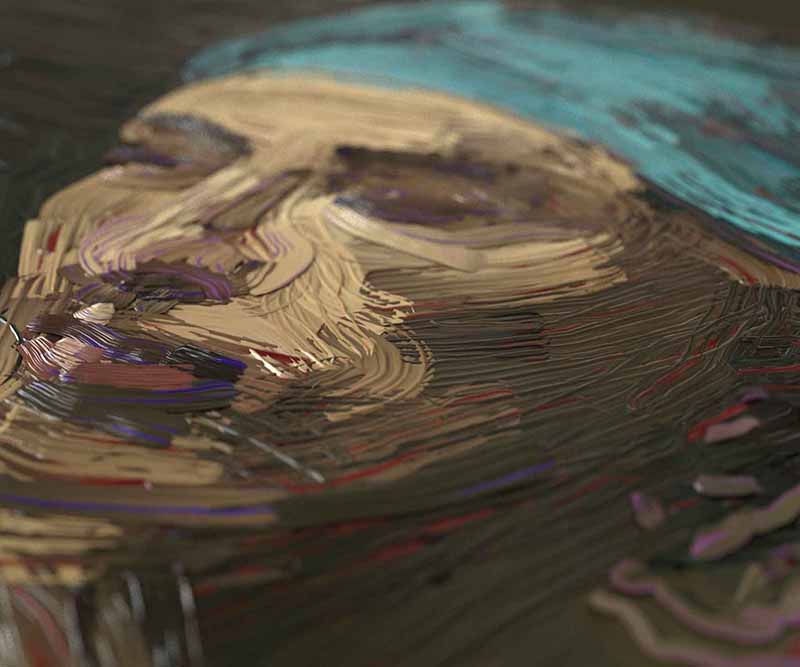 The Idea of 3D Paint Stokes

Enter Houdini. When I finally started working with Houdini, it was like discovering a naughty uncle who could give me the keys to the world. At first, Houdini appears to be the most technically complex application. Houdini is actually stunningly capable of producing the kind of grit and detail we associate with real-world objects. It didn’t take me long to realize that with Houdini’s help, I might be able to make something that feels like oil paint. 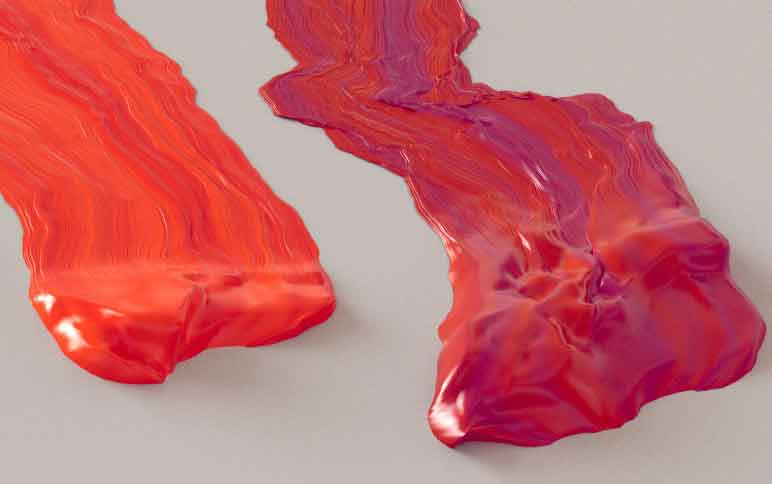 After nearly a year of experimenting, failing, and experimenting some more, I’ve come up with Stroke-it. Stroke-it is a Houdini setup that creates fairly realistic oil paint strokes that follow curves drawn by the user. The paint tool has intuitive controls that attempt to mimic the traits of real-world paint strokes, like bristle marks, buildup, color blending, and rough, jagged strokes.

For someone like me, who finds traditional media nearly impossible, using Stroke-it is a liberating experience, mainly because I’m never stuck with a bad stroke or a mistake. Anything can be undone. And all the color mixing and stroke variation that would typically happen “live” as an artist paints can be reconsidered, adapted, deleted, etc.

When I first started sharing my images and screen captures of the paint set up online, I received two types of responses: “can you do a tutorial?” and “can you share the setup?” So I’ve tried to do both. Stroke-it comes as a Houdini scene file (.hip) that’s ready for painting. But it’s also an unlocked scene that users can dive into. I’ve annotated pretty much everything and tried to explain what various nodes are doing. 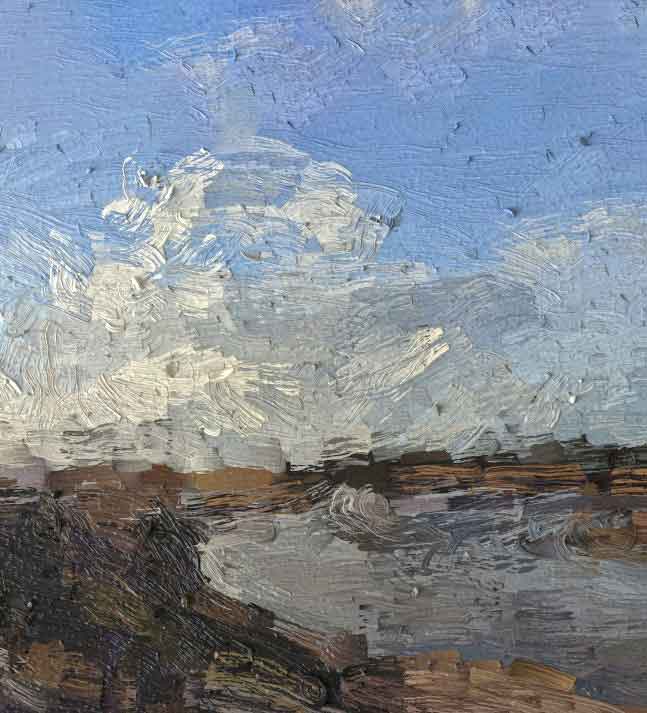 I’m hoping that people will have fun making art. I also think that people can get a sense of how to build a system like this. It’s actually an elementary set of Houdini functions, but sometimes it’s hard to see how all these nodes can work together.

My aim for Stroke-it is to get it out to people who, like me, find traditional media difficult but really want to create images that look handmade. I see this extending way beyond my simple learning disability and possibly reaching people who have minimal use of their hands.

I can imagine connecting a whole range of input devices to Stroke-it and building custom interfaces that work for people with a broad spectrum of disabilities. I get a lot of joy from making my own art. I think my highest satisfaction with the project would come from sharing it and helping other people get their ideas out.

Stroke-it is available via Gumroad as a Houdini Scene.

Will MacNeil is a 3D artist and CG Design Director at The Mill in London. Will’s career spans work for feature films, documentaries, advertising, applications, and experiential. Among his many mistakes, Will decided to pickup skateboarding in his mid-40s. 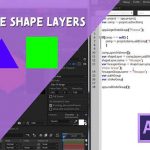 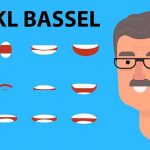 Easily Add Binds and Ties to Models With This TieUp HDA