All About Karma and LOPs in Houdini 18

Side FX Releases Houdini 18, which introduces a new USB-based context for lookdev, layout, and lighting called Solaris. It’s all part of that end of the pipeline that also includes SideFX Karma Render (beta), a new HYDRA-based renderer that integrates into the Solaris environment.

Check out these overview tutorials that offer an introduction to both Karma and LOPs (Lighting Operators), which are both parts of Houdini 18. One of them is a two-part series from Tyler Bay that is part of his “Houdini for the New Artist” course.

The other tutorial comes to us from TimJ Design that covers LOPs Karma and some other Houdini 18 stuff too.

Also, check out MIX Training as he checks out the Karma renderer new to Houdini 18. 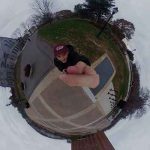 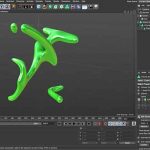