A short film based in a 1950’s sci-fi style. A fictional television advertisement for permanent excursions to a recently terraformed ‘better version of Earth’, aptly named Earth 2.0. The advert, voiced by Julian Harding, describes all the wonders this new planet has to offer, but a dark twist awaits the budding adventurers. 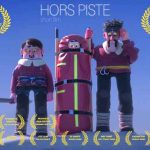 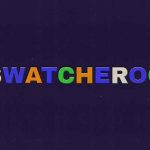