How to Create Shimmering Embers Using Mr. Mercury in Ae

Adobe After Effects has been around for a long, long while. So long a while that some of us gloss over some of the effects that come with it. Take, for example, Mr. Mercury. While it doesn’t immediately appear to be a beneficial effect, it works well if you’re trying to make burning, floating embers.

Check out this latest tutorial from MObox Graphics, who shows how to create a looping animation created initially by Erica Anderson (@ericaofanderson). “Basically, we are using the CC Mr. Mercury effect to create the embers and a glow in both the verticle and horizontal directions,” Mike Ridolfi says about the tutorial. “The outcome is a gorgeous shimmering ember effect.” 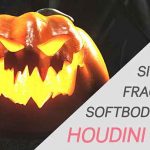 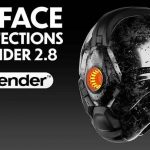