How to Make a Countdown Script for After Effects

Nt Productions shows how to create a countdown script for Ae from start to finish.

NT Production’s Nathan Lovell latest tutorial is one that takes on creating a countdown script for Adobe After Effects from start to finish. Lovell creates the script live from scratch, starting with nothing pre-planned. It’s great to see how pro’s work and tackle issues when scripting with extend script for After Effects.

Some of the features Lovell incorporates into the script are a small interface panel, along with the ability to countdown from a marker or the current-time indicator. The tutorial has a lot of tips and covers a wide range of topics. 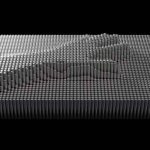 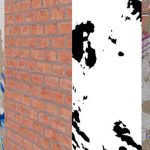