NT Productions looks into which IDE is best for scripting: Extendscript or Visual Studio?

There are a lot of IDE’s (integrated development environments) out there, and some will even allow you to script for Adobe products using ExtendScript. Does the burning question become, which is better to use? An IDE can give you some advantages over Extendscript, such as line numbers, syntax highlighting, and other standard features found in programming environments.

NT Production’s Nathan Lovell offers some insights, comparisons, and tricks for scripting with Extendscript and Visual Studio. Nathan poses the question, which is better to use? ExtendScript or Visual Studio? Preference comes into play here, but Nathan says that both applications are great, but try and use both for different reasons. 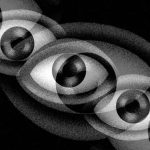 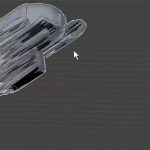 How to Make a Countdown Script for After Effects