How to Use Splines in Stardust for FUI

FriedPixels shows how he makes use of Spline in Stardust to make holographic wireframe animations come to life.

The 3D wireframe holographic look is almost considered a staple in fake user interface (FUI) animations. Stardust makes that effect quite simple with its support for 3D objects and more. Yet not a lot of people know about using splines with Stardust.

In his latest tutorial, James Ramirez (Freidpixels) shows how you can incorporate and work with splines in Stardust in After Effects. James runs through an example and then demonstrates how he uses splines on some recent projects. The tutorial also covers how you can integrate nulls from 3D apps into After Effects, right in your composition. 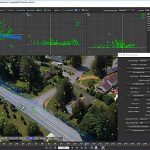 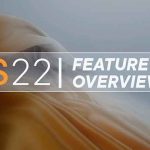