A film by Elizabeth Hobbs.

An Animate Projects, Elizabeth Hobbs and the National Film Board of Canada co-production.

I’m OK premiered at Annecy Festival 2018 and was nominated for the BAFTA British Short Animation 2019.

Following the end of a stormy love affair, Expressionist artist Oskar Kokoschka enlists in the First World War. After suffering serious injuries in battle, he experiences a series of memories and visions as medics transport him through the forests of the Russian front. Playful and imaginative, I’m OK explores the wounds of heartbreak and trauma. 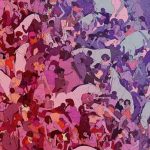 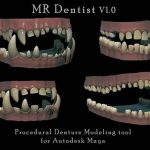