In an izakaya, a chef notices a group of special guests. He decides to serve them a variety of signature dishes…

“Selfish” talks a story about human beings are consuming delicious seafood, but sea animals are suffering from the trash we make — not only do we eat them but also make their living environment poisonous and miserable. 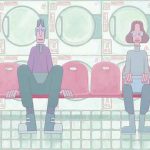 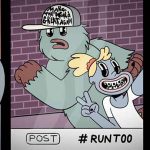