Good Intentions is Anna Mantzaris‘ Graduation Film from the Royal College of Art.

In this small thriller about decision-making and guilt, a young woman responsible for a car accident. She escapes the scene but can’t stop thinking, or imagining, what happened to the other driver. And soon strange things start to happen…

The film premiered at BFI International Film Festival and has since then been shown in over 130 Festivals. 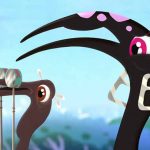 The Story of Ibis Previous
The Bill Jennings Mysteries Next 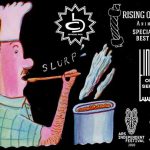 I Want to Be the Ocean