How to Create a Vellum Paint Peel Effect 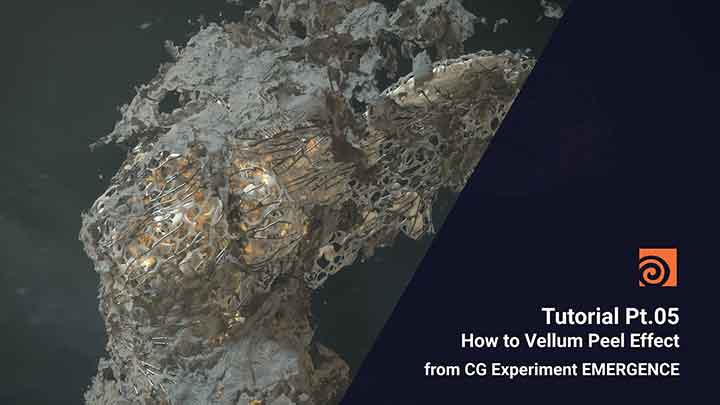 Yu Hagioita shows how to make a paint peel effect in Houdini.

A new tutorial from Yu Hagioita shows how you can make a paint peeling effect with Side FX Houdini Vellum. The tutorial covers things like settings to vellum simulation. See the tutorial here.

We’ve seen other paint peel effects created in Cinema 4D with the help of X-Particles. Insydium’s Mike Batchelor showed off how to peel off a layer of an object, revealing a copy of the thing underneath. That tutorial was an exclusive look at the X-Particles Fragmenter. The Fragmenter is part of six generator objects embedded in X-Particles, including an Emitter, Object Generator, Sprite Generator, Trail Generator, and Skinner object.

Known as Hagi, Yu Hagioita is a freelance Houdini and Cinema4D artist based in Ichikawa City, Japan. 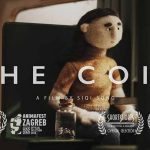 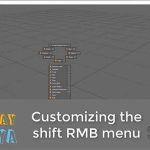 An Introduction to Creating and Working With HDAs

Model a Bridge Procedurally in Houdini