A woman looks at the inheritance of language in her family and laments what is lost when a language is lost.

We acknowledge the Traditional Owners and custodians of the lands on which we live, learn and work, and pay our respects to Indigenous Elders past, present and emerging. Sovereignty has never been ceded. It always was and always will be, Aboriginal land. 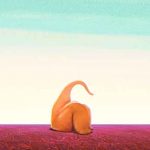 When The Moon Was Gibbous Previous
The New Exhibition Next 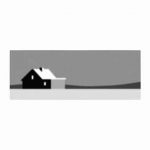