Evan Abrams shows how to create walk cycles using the Animator’s Survival Kit as a guide.

Walk cycles are difficult for new animators. Yet, the basic principles, once broken down, are relatively straightforward. If you want to get a grasp on creating a quick and dirt walk cycle, look no further than Evan Abrams’ new tutorial.

Abrams walks us through a method described by Richard Williams in his famed “The Animator’s Survival Kit” using tools in Adobe After Effects. Abrams uses Limber, but there are many IK and animation tools you can use effectively, like the free and powerful DUIK plugin.

While Ae has quite a few tools that will allow you to create and animate limbs, you will always be fighting limb popping without an active animation constraint system. 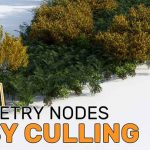 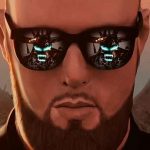 How to ‘Forever’ Loop Evolution Time in Ae

A better Way to Make Gradients in After Effects