How to Easily Swap an Instance With its Reference in C4D

Jonas Pilz shows how to swap an instance with a reference in Cinema 4D.

Have you ever wanted to swap out instances with its reference object in Cinema 4D? There is a thing for that. Check out this new quick tutorial from Maxon’s Jonas Pilz (@jonaspilz3d), which shows how easy this process is.

Speaking of instancing, Athanasios Pozantzis has a free plugin called “instancify.” It’s a workflow plugin that finds all objects that have identical topology. It then retains a single one as the Source Object and automatically converts the rest to instances by connecting them to the Source. 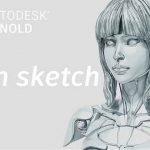 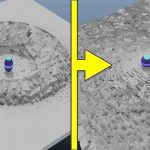