Rohan Dalvi shows how to make a stylized magic orb animation in Houdini.

The effect has three components: the sphere, the shockwave, and then the floating particles, which all come together in a practical and real-time texture-based effect on a SOP level. 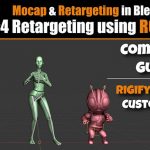 A Complete Guide to Mocap and Retargeting in Blender Previous
How to Create a Realistic CD Shader With Arnold Using... Next 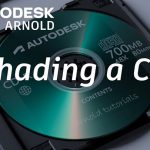