A Look at the Pyro Solver Refresh in Houdini 19

Rohan Dalvi looks into some UI and other changes to the Houdini Pyro Solver in Houdini 19.

Side FX Houdini 19 saw some changes to the Pyro Solver that includes a refreshed UI. In his latest tutorial, Rohan Dalvi has a look into what’s new. More Pyro FX nodes moved into SOPs, and new 3D handles offer a better viewport experience.

Over the last little while, Kate Xagoraris makes her way through some of the more interesting tidbits in the latest release of Side FX Houdini. Her latest is a dive into the Pyro Burst Source SOP. 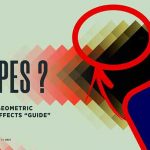 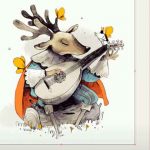