Nick Medukha shows how to take a vellum sim and grow it wildly.

This new beginner’s style tutorial from Nick Medukha shows how to make one of those satisfying loop animations with Side FX Houdini using Vellum.

The tutorial recreates a beautiful 3D piece from On and On studio, where cloth appears to grow and shoot out as a simulation. Sidefx Houdini allows you to use a procedural approach that makes creating abstract and satisfying animations easy.

“This beginner Houdini tutorial covers SOPs, Solvers, and Vellum Cloth nodes. After exporting the alembic sim, we will bring it into the cinema4d and comp into the scene. We then use Octane Render to render the animation.” 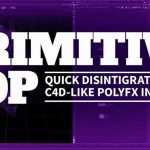 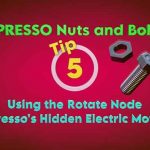