Rohan Dalvi shows a simple and fast way to make a pillow in Houdini Using Vellum and some other tricks.

Check out this latest quick-tip tutorial from Houdini Master trainer Rohan Dalvi. Watch Dalvi make a quick pillow using the Vellum solver in Side FX Houdini, working with Constraints, and other Vellum settings such as Pressure.

Check out this tutorial from Hristo Velev shows how you can effectively dissolve constraints over time and do it on a SOP level, rather than breaking your mind in DOPs. 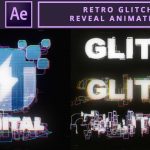 How to Create a Retro Glitch Reveal Animation in After... Previous
How to Make Custom HDR Skies With Bifrost and Arnold Next 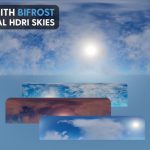