Cinema 4D | Rigging a Character with a Dynamic Tail 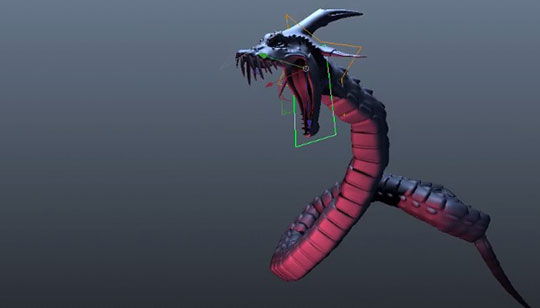 Labeling this a crash course in the rigging process, Demafleez shows how to create a rig for a character that has a tail that can move along with the initial motion of the character, demonstrating how to create joints, binding, and setting the IK.

The concepts for rigging a dragon like tail in Cinema 4D are, for the most part straight forward, however, as with rigging anything in any application, processes really is important. Demafleez shares some important tips for the rigging process as he walks through how to create the rig to achieve the dynamic followthrough tail motion. 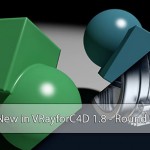 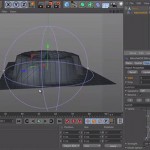 Rig and Animate a Fish in C4D