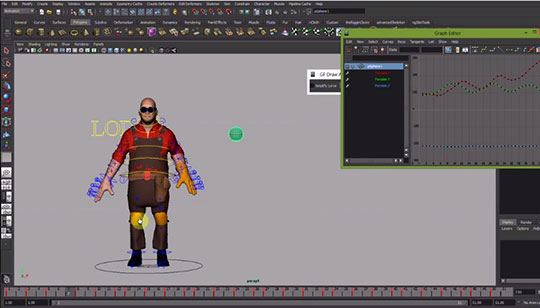 This tool creates an animation based on the pen/mouse

Guillaume FERRACHAT’s Draw Animation script reates an animation on the selected object in Maya based on your pen or mouse, creating a keyframe on every frame, which you can later simplify in the curve editor. Place the .py file in your Maya default scripts folder, run the script which will bring up a small panel with a record button, that, when pressed will start the process.

To find out more or download the Autodesk Maya Draw Animation Script, check the link here. 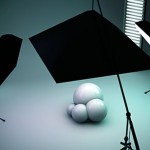 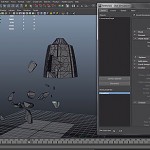 Check Out This Preview for Zoo Tools Pro’s Auto-Rigger

Free Maya Script Adds Motion Blur to Anything in VP2