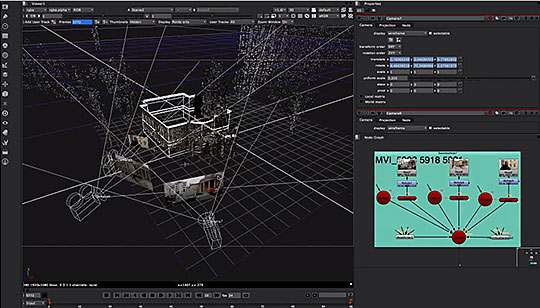 The Foundry presented and released Nuke 8 and NukeX 8, which both focus on more artist-freindly controls, some brand new tools, and some huge updates to existing tools.

The Foundry have also provided some custom workflow features where Nuke 8 offers a new Blink Script Node. This will allow developers write their own image processing operations right inside of Nuke using the Blink Framework which also access the CPU and GPU devices through a newly standardized API across Nuke and NukeX.

Nuke 8 also has a flurry of features geared to be artist friendly, adding a new Text node that allows text to be entered or edited directly in the Nuke viewer, in addition to some more intuitive color controls such as the in-panel color wheel, vector scopes and a new pixel analyzer giving access to a wide range of image color values though interactive region boxes or scrubbing directly in the viewer.

There have been major overhauls to the Dope Sheet, allowing users to connect the viewer to different parts of the node graph in Nuke 8, which instantly provides feedback in the viewer. The Camera Tacker has also received a major update, being labeled as “the next generation of camera tracking”. It has been remodeled to include the projection solver, a brand new Camera Calibrator, and a new locator system allowing artists to add their own locators thought a shot.

Also of note, is a new Particle Cache node, which, as the name suggests, allow you to write out a particle simulation and have it read back in, without the need for re-simulation.

To learn more about the new features in Nuke 8 and NukeX 8, check the page at The Foundry here. 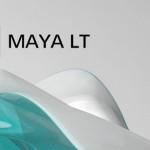 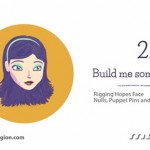 A Tour of Open Splines in Nuke 8

The Foundry Announces Nuke 8 With a Sneak Preview