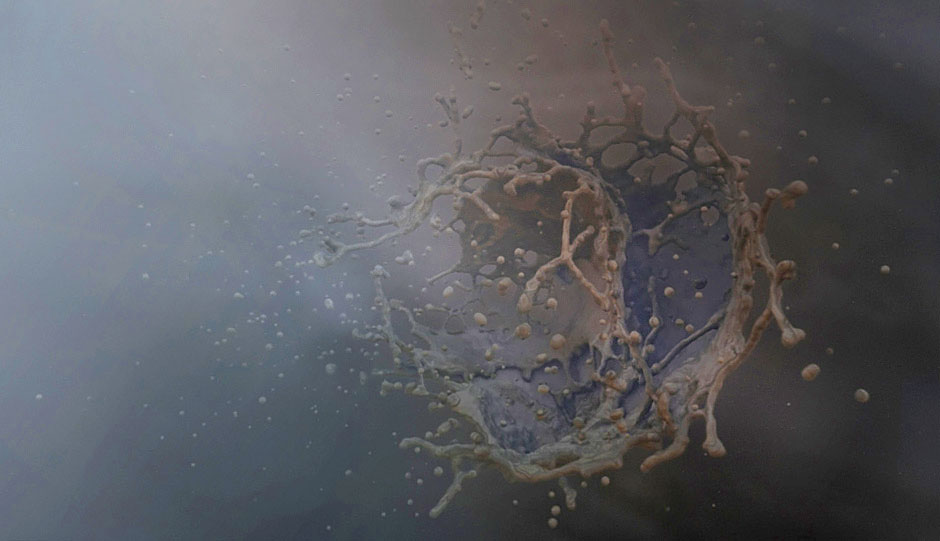 If you are not familiar with Eric Mootz’ work, he has been kicking ass with a hand in creating some of the most iconic CG commercial work, as well as developing and selling the tools that were used in their workflow. Eric originally started creating tools for Softimage with emPolygonizer, emNetwton, emFlock, emFluid, and a slew of others.

One of Eric’s tools emReader has assisted him as being a good “base point” to delve into bringing the tools over to other applications, and we have seen this recently with some of Eric’s tools coming over to Modo, Autodesk Maya, and now Cinema 4D as well. This is actually great news as typically, it is likely that other Mootzoid plugins will follow.

emReader serves as a plugin that can load indexed geometry cache files into applications, having them internally as references. This means that they are passed over to the host 3D application or its renderer only when they are needed. This can save on a lot of computer resources, especially for large scenes and heavy files.

emReader is being offered for 59 Euros or roughly $80.00. All of Mootzoid’s plugins are very well documented, with plenty of examples and demo scenes files to get you started.

Some Features of emReader include:

To learn more about emReader’s capability and usage, be sure to check out the page for emReader for Cinema 4D, Modo, and Maya. 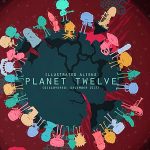 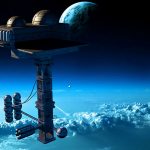 Curious Animal Launches Subscription Plan for All Their C4D Plugins