An Open Letter to Riggers… from Animators 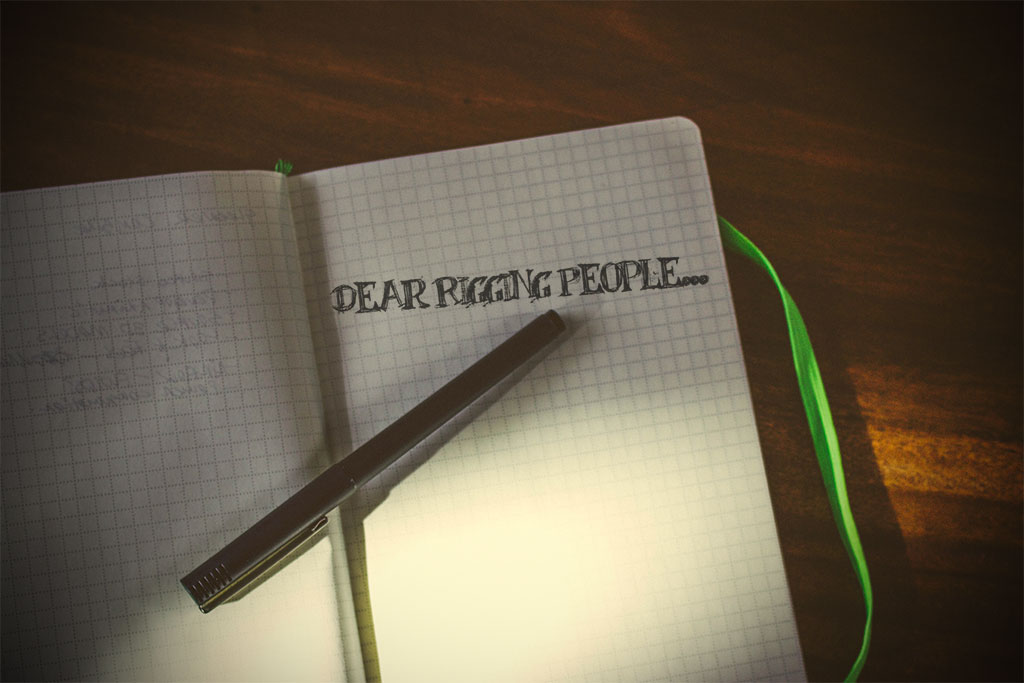 Experienced animators know when production is bolstered by a quality rig, or hampered by a botched one. Riggers, on the other hand are rarely thanked for a skillful rig, and more often assaulted with grievances over bugs.

This is a common sense view from both sides of the fence which hopefully can translate into time and dollars saved.   If you’re a rigging artist and enjoy an influential position over your animation team, then this letter is for you.

An intuitive rig is what the animator requires it to be and not what the rigger thinks it should be.

Rigging characters can be intoxicating, especially once the tedious initial setup is complete and things start to get exotic.  There exist rigs of staggering cleverness, laden with features and custom tools, with the riggers personal signature proudly stamped on the inner workings.

These rigs devour manhours in both their construction and manipulation.  Whether for TV, film or games, a rig designed with economy in mind is a success.  A rig difficult to build and slow to animate is a costly failure.

Here is a proposal that a good rig must be all of these four things: Fast, Flexible, Intuitive and Polite. 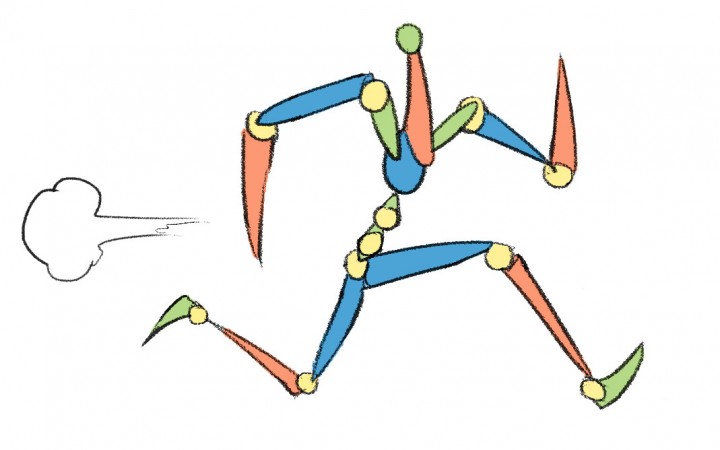 is light on textures, deformers and controls – which translates to light on CPU time. It means that the rig is built well within the limits of the schedule, production machines, and the animators patience. Lighter is better, and ease of manipulation is paramount.  This much should be evident to animators and riggers alike.

is not only easy to manipulate, but also easy to alter and revise. Intermediate stages between deformers and controllers trump the rigid “linear” rig build.  If a rig is rigid then revisions often translate into blundering patchwork.  At the risk if editorializing, the output mesh should rarely have more than a single blend shape and skin weight.  The deformers belong “under the hood” on a local mesh. 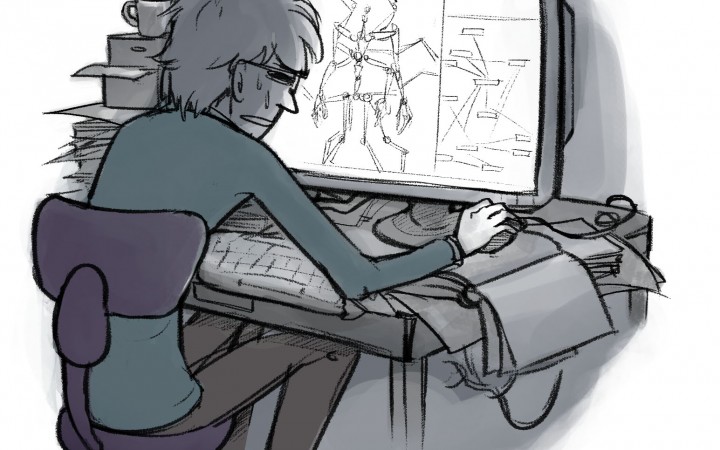 means something very different to animators than riggers.  Control objects should flow with the character, and be easy to identify from any pose or angle. Facial controls should be compact, allowing access to the basics with minimal mouse mileage.  Switchers and shape drivers should be accessed from corresponding parts of the rig or an efficient HUD, and the number of controls should be minimized wherever possible.

Most importantly, an intuitive rig is what the animator requires it to be and not what the rigger thinks it should be. Does your intuition differ from that of the animators?  There’s one way to know for sure,  which brings us to our final and most important point: listen to your teammates.

Asking the animators what they want vs. telling them how to animate.

Active listening is critical in this business.  The benefits of being a good listener are so apparent it should be obvious to everyone except those of you lucky enough to already know everything.  Ask yourself: How good am I at listening to my co-workers? Answer: Not good enough.  When was the last time you asked the animators what they liked about your rigs?  What would they like to see changed? Have you built your battle plan specifically around research from your own coworkers,  or have you been dictating how the crew should work based on your own assumptions?  That kind of veto power comes with a certain allure – but in the end it’s the production that suffers.

The animators are your only customers and end users, and the only people qualified to give you the straight dope on whether your rigs work or not.  If you turn a deaf ear to the animators then you’re flushing a wealth of knowledge down the toilet. Most likely, they won’t volunteer their opinions without a little prodding, so step one of the rigging process should be to get notes.    Do whatever it takes to get that valuable criticism from the team.  Time and time again, what seems clever at the rigging stage ends up being a bother to the animator, so re-assess your priorities and build your workflow around the needs of your customers.  Listen openly and respect your team as you yourself wish to be respected.

Plan for revisions, and build so that the option to unwire is always in place.     Keep it simple, too many clever tricks can be a double edged sword.  Ask yourself: Can it be fixed easily? Do I need a fifty page manual to use it?  Can we animate with the thing?  Is my rig polite or am I guilty of one of the Seven Deadly Rigging Sins?  The flow of production must always take precedence over the precious alchemy of your rig.

Some of my favorite free rigs include the Malcolm Rig and The Mery Rig.  Illustrations by Lisa Sasaki. Thanks to Dean Wright and Christopher Lazzarotto for their rigging insights. 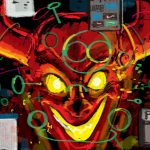 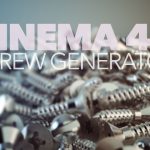