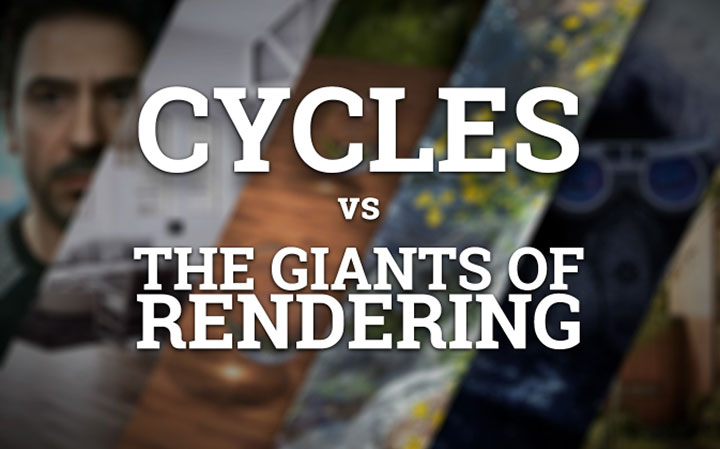 Blender Guru’s Darío Baldi posts at some insights through his three month testing of various render engines for Blender. Dario has a look at running Maxwell Render, Mitsuba Render, Octane Render, LuxRender and V-Ray through the paces, rendering the same scene for each.

how does Cycles compare to other path tracing renderers available today?

The tests for the rendering were done using CPU rendering, (when possible), on an Intel i7 3770 in a desktop with 12 GB of RAM that was running Windows 7. In the case of OTOY’s Octane Render, which is a GPU renderer – the nvidia GTX 650 was used.

Rendering is a complex thing, and many third party render engines will allow you to choose engines within them, and also allow you to switch from path tracing to ray tracing, biased to unbiased, etc. For example, V-Ray can be run with a Brute Force engine, Irradiance Map, or Light Cache – all of which will behave quite differently depending on the type of scene that is being rendered. Some will work better in outdoor lighting situations, and some better on indoor scenes.

Darío notes that he did a little research before doing the tests. He just didn’t import the scene and hit render. He took the time to gather information official documentation, forums, YouTube videos, etc, and worked out which rendering methods would work best, from each of the render engines.

The results are quite interesting, with V-Ray winning overall in the speed category. Check out the Blender Renderer Shootout on Blender Guru. 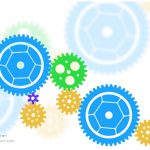 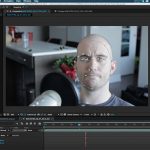 How to Render a Realistic PS5 Controller With Octane in C4D

Working With the New Denoiser in Maxwell Render

How to Create Procedural Cartoon Skin Shader With Octane in C4D