3D Quakers have release the Forester Plugin for Cinema 4D. Originally written for Softimage, and allowed you to create natural environments and elements such as tree, plants and rocks, letting you control distribution as well as the flora elements themselves.

Forester for Cinema 4D is composed of 4 modules. These modules will let you create trees, flora, clone elements and create rocks. Forester offers a really fast way to create procedural trees, along side an extensive tree library, and some pretty great wind effects.

The 3D Quakers plugin represents a one-stop-shop for creating environment elements without even leaving Cinema 4D.

You can pick up the plugin for a few hundred dollars, check out the 3D Quakers page for more information and details. 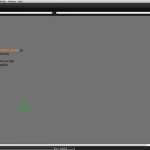 Creating Useful Functions for After Effects: Get Layer... Previous
Beau Lotto – Understanding Perception: How We Experience... Next 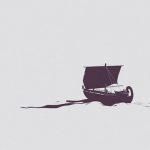 Creating an Animated Grass Field With Forester for C4D