You might think that animating a character in After Effects requires at the very least, DUIK, or perhaps some other suite of plugins. This is not necessarily true.

how to animate ANY character inside of after effects WITHOUT plugins!

After Effects, at its core, has everything you would need for a rudimentary character rig, and that is Parenting.

You can get away with quite a lot in animation by using hierarchal structures. Proving that point is We Are Popo’s Yassine Boutaib, who walks us through a simple, but really great character in After Effects he did, using no special third party tools.

Yassine emphasizes starting with thumbnails and drawings first, which is something that a few tutorials tend to leave out. 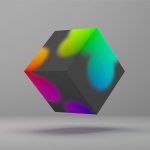 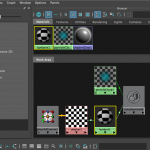