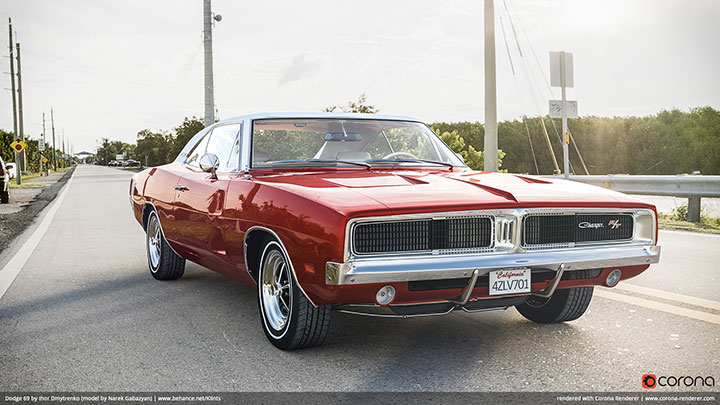 Render Legion recently pushed out a huge update to Corona Renderer for 3ds Max, bringing the high performance renderer to version 1.4. The new version boasts significantly reduced render times, citing a 50 to 70% reduction. This is due, in large part, to a new denoising feature. Instead of being a post render effect, the new de-noise is based on the 3D scene information, while adaptive rendering further reduces noise and grain in renders. Corona now also efficiently handles scenes with more than 255 lights.

This release focuses on significantly reducing your render times…

More workflow and speed improvements to corona renderer come in the form of the ability to have multiple render regions while using interactive rendering. The Visual Frame Buffer of Corona renderer allows renders to be saved for fast a/b comparisons along with the use of Nitrous for viewport drawing of all Corona Light / proxy / scatter items, and the option to display Corona Scatter objects as point clouds right in the viewport.

The update also brings a host of other features and improvements including many bug fixes. There is also new support for all 3ds Max versions, including 3ds max 2017. Check out the features for Corona Renderer 1.4 for 3ds max, for more information. 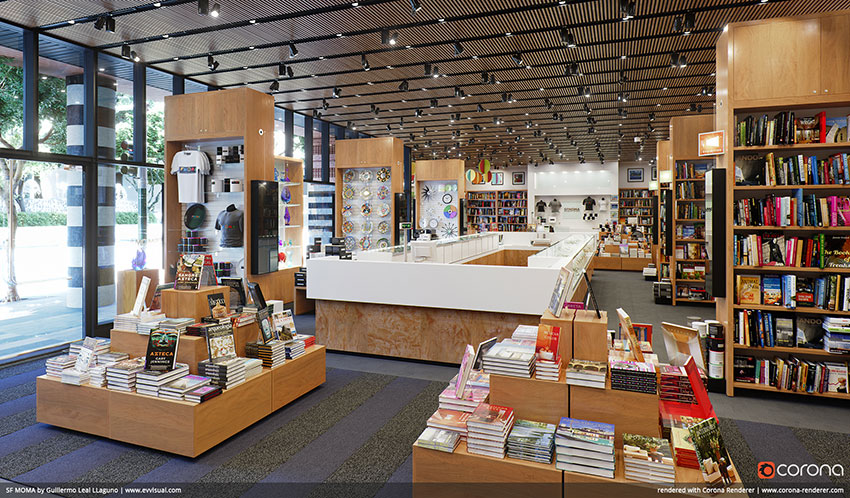 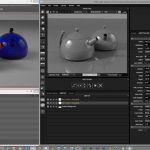 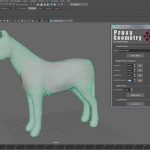 Working With Lightmix With Corona Render

Working With Denoise in Corona Render for C4D

How to Resume Renders With Corona in Cinema 4D