Pryce uses the standard particle effectors to animate a dynamic IK chain of joints. Extending that premise a bit, Pryce uses some Xpresso along with the hierarchy iterator and other nodes to apply user data across a group of objects, making it easier to animate. Pryce notes that iterators are a tricky thing grasp, but they are really powerful because they can save a lot of time when creating rigs in Cinema 4D, like a dynamic rig for joints. 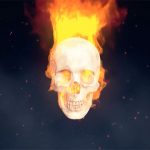 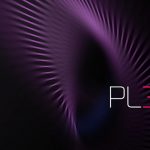