When would you want to do that? Well, TD Aleksey Voznesenski  provides a couple of examples. Most predominant, is placing objects on a rig. The surface deformers can be used for buttons, pins, or anything that you want to move and deform with your character.

There are some other uses for the Surface Deformer too, you can use it to add some additional or secondary action to your existing animations. You can see a hint of this before Aleksey changes the order of the deformers. 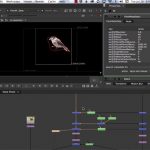 4 Good Reasons for Never Using Nuke In and Out Nodes... Previous
Trevor Kerr's Arnold C4D Workflow For "Call of the Empire" Next 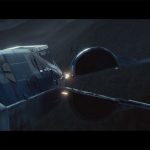