A Rough Guide to the Motion Graphics Python Node in Maya

MASH, Maya’s motion graphics toolkit originally started with a Maths Node, but quickly moved to an all-encompassing Python Node which is ultimately much more flexible. The Python-Node lets you create Python script that can affect the MASH network.

Some general examples using the Python-node in MASH

When you create a new Python Node, a default script shows up in the editor, which reads the MASH network data into a class called “md”. Here, Ian Waters shows some practical examples for using Python to manipulate a MASH network, showing off the power of using the Node. Ian promises that there will be a more detailed breakdown of the options and Python features, coming soon. 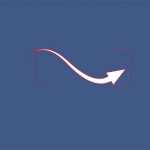 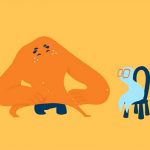 How to Create a Geometric Kinetic Animation With MASH