You have some control over the density of the retopology, and how the polygons are scaled and positioned. You can draw curves as in input to guide the flow of the automatic retopology tool to better suit the model.

There is also a feature that will allow you to designate polygon size by using painted weight maps directly on the object.

The system looks to be going in an interesting direction — Although, the Auto-retopo command in Modo might be a good way to better manage scanned data, as most sculpting environments will have some sort of automatic retopology system already: 3D-Coat and ZBrush as examples. 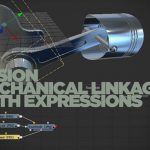 Animating a Piston With Fusion Expressions Previous
Matthew Merkovich Says to Stop With the Crazy Tracking... Next 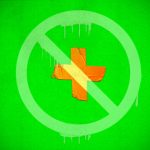 An Overview of Cozy Blanket for Retopology

How to Get Clean Meshes Using Instant Meshes