ProEXR for After Effects is Now Free, Because Why Not 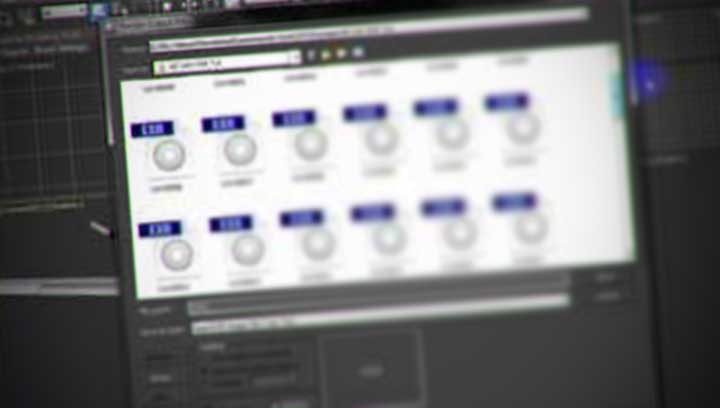 If you have worked with EXR files in After Effects for any length of time, you are already familiar with ProEXR. That was Brendan Bolles’ Fnord Software that allowed you to import multichannel EXR files as separate layers in After Effects, Photoshop, or Premiere Pro.

Parts of Fnord’s ProEXR plugins were free for After Effects as well as the source code being available for download. It wasn’t until CS4 that the plugin started shipping as a standard bundle with After Effects. IF you bring in EXR files into Ae, that is ProEXR.

However, other parts of Pro EXR were a premium offering which originally sold for $95.00. Now the complete set of plugins are available for free.

Why the sudden change? Brendan mentions in his post that ProEXR AE was added, ProEXR EZ was made free, then Premiere plug-ins were added and later included with the program, free. I guess the only thing left to is make the whole darn thing free.

Candidly Brendan also mentions that “Part of the decision to make ProEXR free was driven by the emergence of another free Photoshop plug-in with a strikingly similar feature set. It looks nice, check it out.”

He is referring to the new Exr-IO extension, which is a free and precise OpenEXR image reader and writer. Even though EXR-IO is a great solution, it is noteworthy to mention that it is currently Windows only. If you are a Multiplatform person, ProEXR still has some relevance.

Visit Fnord Software for more information on the Free Version of ProEXR. 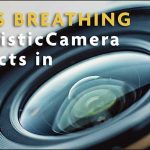 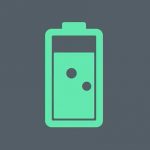 Working With MultiChannel EXRs in After Effects

Compositing With Multichannel EXR in After Effects