Watch Luis Martínez Make His Own IK Solver in After Effects

Both FK (forward kinematics) and IK (inverse kinematics) are an essential part of any rigging for animation. Typically thought of something for character work, an IK Solver is a vital tool to animate a chain of rotations efficiently.

With After Effects, there are a lot of tools that offer off the shelf IK systems. What if they don’t quite have the features you need?

Well, if you are Luis Martínez, you just make your own. Martínez created his very own custom IK solver in Ae that has a flip-able IK chain, an auto flop feature, and built-in squash and stretch. Have a look at Luis Martínez’ presentation that shows off all of the features of his home-build IK system. 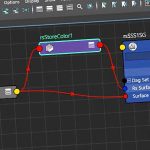 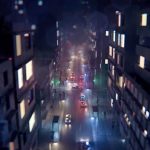 A new update to Limber for After Effects lets users rig posed artwork.