Houdini Artist Jerry Ken Shows How to Maximize All of Your FLIP Particles to Create Your Mesh.

Have you ever created a mesh from a FLIP simulation and found that some particles just were not included in the mesh? Typically when working with a FLIP simulation that contains a lot of particles, not every single particle will be taken into account to create the mesh.

Houdini Artist Jerry Ken shows a simple technique that can create a mesh using even the smallest and furthest particles in the simulations ignoring none of them. Merely moving the voxel scale isn’t a great use of computer resources. Instead, you can use a second particle fluid, and combining the two VDB’s. Nice tip! 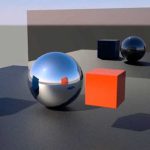 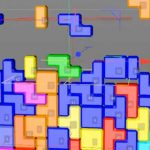