Cinema 4D lets you impulsively mix and match a wide variety of tools to create something visually new. Between the cloning engine, effectors and deformers, starting with a simple primitive like a sphere indeed present an open road of possibilities. Check out Video 4’s latest tutorial that shows how to create these detailed shapes using multiple bevel deformers in C4D.

The tutorial covers using Xpresso to create a controller to regulate the effect when thinking about animation. A neat result considering the entire effect all started with a sphere. 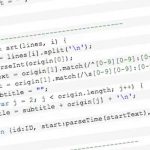 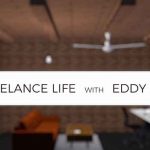 How to Slice Objects in C4D With Soft Bodies

How to Pack Spherical Cells Using MoGraph and Volumes

How to Draw Lines With Xpresso and Thinking Particles