Merkvilson Details How to Make a Universal Shader Deformer to Define Texture Influence.

With so many plug and play renderers out there for Cinema 4D, there are almost an equal amount of workflows. Although the foundation of rendering is similar, some techniques inevitably will be different. A new tutorial from the prolific content creator Merkvilson shows how you can create a universal shader deformer for any render engine in Cinema 4D. The technique will work with Redshift, Arnold, Cycles, and Octane.

Merk’s shader deformer will let you manually define the placement of texture influence, using a widget in the viewport. The tutorial applies the technique to C4D renderers, Redshift, Arnold, Cycles 4D, and Octane. 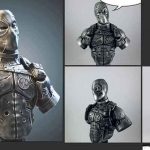 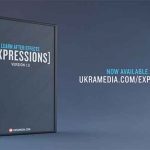