How To Visualize a Parametric Magnetic Field With Houdini

A visualized magnetic field has an exciting look of curves, pattern, and repetition. It almost begs an attempt to replicate the visual flows using a 3D app, and what better to use than Houdini. Junichiro Horikawa Shows how to build one in his latest tutorial that walks through creating a parametric magnetic field.

Horikawa often covers working with visualizations and fractal-based setups with Side FX Houdini. Previous tutorials show how to harness the power of maths to recreate patterns that arise in nature, such as spider webs, broccoli, leaves, nautilus shells, and more.

Junichiro Horikawa is an Architectural programmer, designer, and an overall parametric design wizard. Download the project file for the field visualization tutorial here. 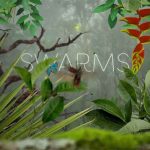 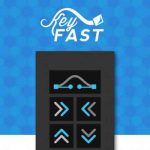