What’s New and Coming in Octane 4

Rohan Dalvi Shows Off Some of the New Features Coming With Octane 4.

Octane 4 has users excited for the OTOY’s GPU renderer’s release. The latest beta shows a robust new feature set and looks to be closer to going gold. Octane user and Houdini Master Rohan Dalvi walks through some of his favorite new features in Octane 4.

We have seen some peeks into what Octane has in store for hard-core rendering folks. Most notably is the Denoiser which promises faster render times at lower sampling settings and reducing noise in the image through intelligent systems. Another feature that is notable is Out Of Core Geometry, which will allow users to go beyond the limits of their current GPU hardware when rendering. Rohan Covers a lot of what is new with Octane 4, some are taken from the following list of features: 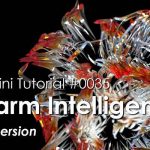 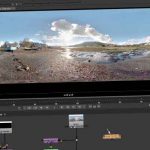