How to Create Dynamic Arrays in Blender

Blender has everything that you need to create some powerful parametric setups. As an example, Chipp Walters shows how you can use an array modifier, some curves, and hooks to create dynamic arrays. The set-up will add or subtract to the object array by merely moving a widget in the viewport.

In Blender, moving the scale attribute that belongs to the array modifier will alter the number of objects that you have within that array. Walters shows how you can make an in-view object, made from curves, to control that scale attribute. The technique is as simple as using a hook to link those two. Chipp then goes on to expand the setup to create dynamic arrays that will work in both directions, as well as a practical example that uses the same hook concept to alter a model. 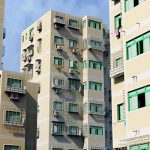 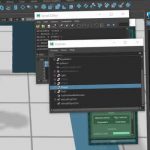