Meghdad Asadi Has an Overview of Character Rigging Basics Using DUIK and After Effects.

Rigging characters in After Effects could be daunting to some first-timers. Rigging is a kludge of tools and techniques in any application, and in After Effects that is even truer. Even with the help of DUIK, the process can still elude some users. If you fall into this category, then you should check out this new tutorial from Meghdad Asadi who covers the character rigging basics using DUIK in After Effects.

The tutorial covers using Bones in DUIK along with how to set up IK and FK (forward and inverse kinematic) systems. The latest DUIK makes the rigging process even more accessible with Structures. The new feature kind of bridges the gap between After Effects and professional rigging toolsets by separating the rigging structures from the content. With DUIK Bassel, you can adjust your underlying puppet without affecting the underlying rig, even after everything is rigged – making character rigging basics even more accessible to learn. 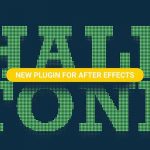 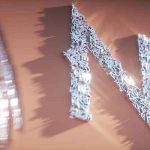