Find out how the scent of a woman inspired Kurt Cobain to write an anthem for the ages.

Drawn & Recorded tells the stories that fell through the floorboards of music history and brings them to the light of day via unique, hand-drawn animation and the raspy, baritone voice of T Bone Burnett. Sometimes hilarious, occasionally tragic, always compelling – these anecdotes show a side of people behind the melodies that you may never have known. 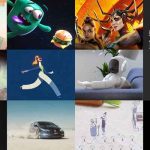 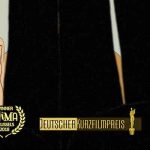