A collection of work I been involved in as a Rigging TD over the last couple of years.
Working with talented artists at studios like Mainframe, Analog, Framestore and Tendril.

See more of my work at:
deerstranger.com 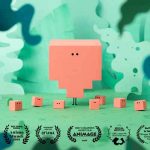 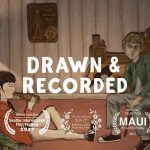