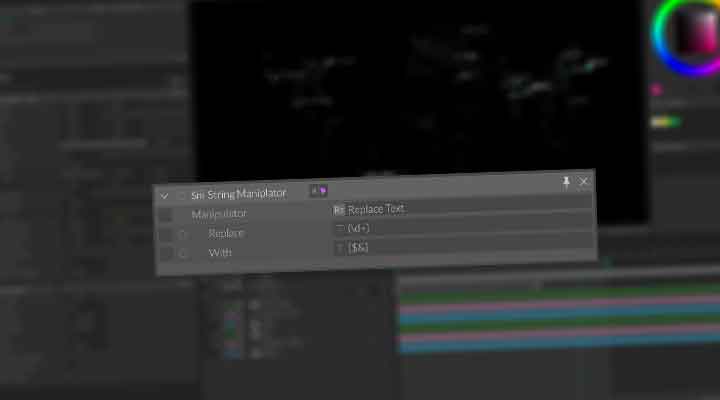 Ian Waters Previews some of the powerful text features currently in Cavalry Animation.

As designers and animators, text, type and type design is important right? And while After Effects has a powerful text system, Calvary shows us exactly what the term “modern” means when it comes to our tools. Ian Waters covers how text works in the new 2D motion graphics app from Mainframe called Cavalry.

Waters looks at the three powerful text features that include the text shape, text manipulators and text generators. Manipulators will allow you to change the text strings before Cavalry turns them into vector shapes. “You can use manipulators to do all sorts of cool things in just a couple of clicks,” Waters says.

Check out Ian’s article “Text in Cavalry” here to see some of the features it offers.

The app’s text animators let you create text strings from thin air — That can include random numbers, dates, hash sequences and more. Cavalry’s text generators have some very useful features such as prefixes, suffixes, and denominators for each piece of generated text.

Another post from Waters answers some of the questions around Cavalry, like is it node based? IS it 3D and more. You can read the FAQ which answer a lot of the industry’s burning questions. 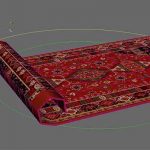 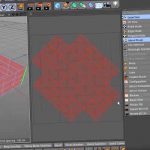 Check Out How Cavalry Works With Data – Spoiler, it’s amazing.