Autodesk revealed Arnold GPU as a public beta recently, and it is another part of the the renderer that allows users to render using the system’s graphics cards. With Arnold, you can switch between GPU and CPU rendering without sacrificing the look or without changing rendering engines. ILM Lighting TD Arvid Schneider has used the GPU renderer for a while and now that it is in public beta, gets hands-on with the GPU-accelerated rendering engine.

Arnold on the GPU is getting better and better as development moves forward, but it already supports a set number of the renderer’s features. That includes arbitrary shading networks, SSS, hair, atmospherics, instancing, and procedurals.

The renderer is based on the NVIDIA OptiX framework and is optimized to leverage NVIDIA RTX technology. 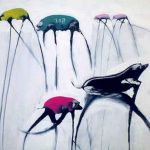 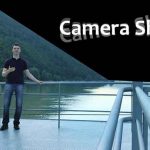